However, you can use IFTTT to circumvent this issue.Here’s how: 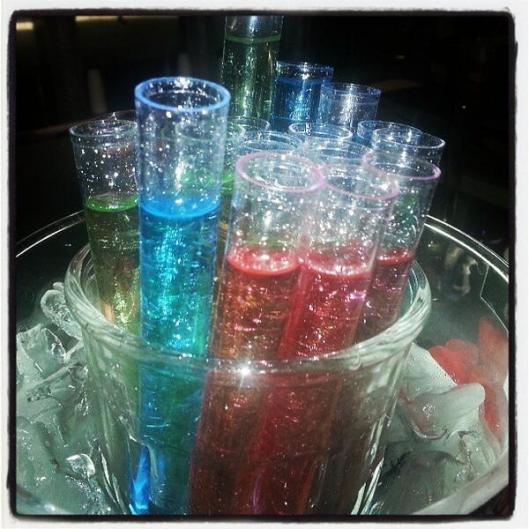 You will not need to use a special hashtag and you do NOT need to share from the IG app.  IFTTT does all the work, automatically.

*The best explanation of the politics behind the rift is explained in Wired: It’s all about Twitter cards. Twitter cards are little pieces of metadata that publishers (Instagram, Tumblr, The New York Times) can attach to the things they push out onto the Internet. A Twitter card lets the publisher describe the item — be it a photo, a news story, or a video — and embed it into tweets. This is a system Twitter set up that any publisher can use. But in 2012, Instagram decided to stop supporting Twitter cards, choosing instead to direct everyone who wants to view a user’s photo to the Instagram website. Instagram CEO Kevin Systrom said the decision was made because the Facebook-owned company wanted better control over how and where users photos are displayed. It makes sense, but it doesn’t hide the fact that Twitter and Instagram are competitors and probably not the best of friends. Whatever Instagram’s motive, as Twitter CEO Dick Costolo said, “That’s their prerogative.”

Do this, you won’t regret it.  Pictures are much more likely to be retweeted.  One caveat:  If your end goal is to send Twitter followers back to your IG account, stick with the link only method instead of this IFTTT hack.